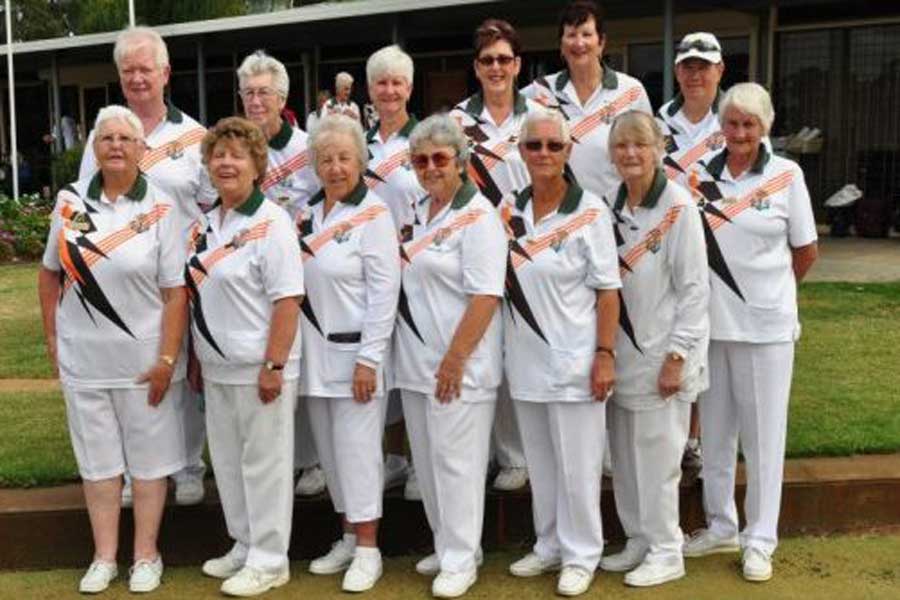 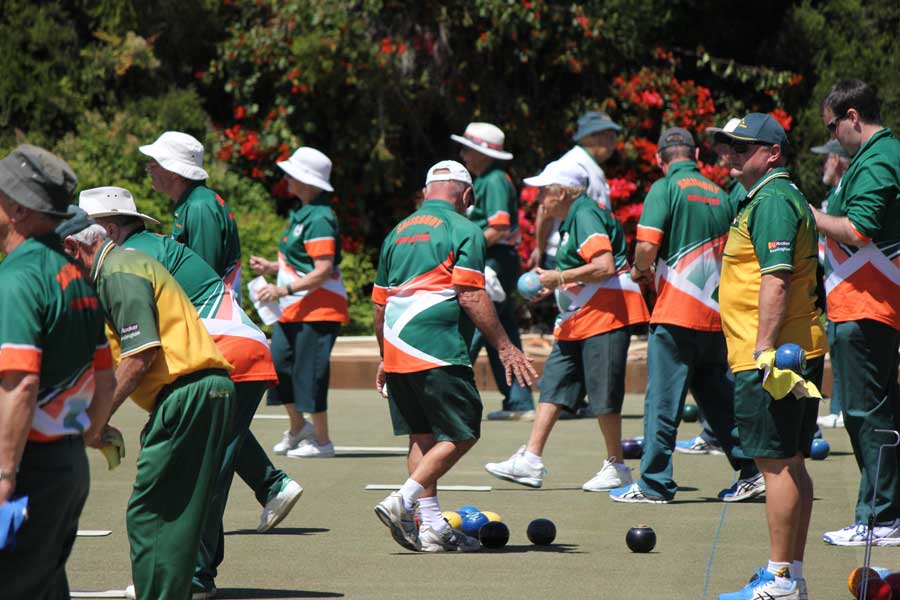 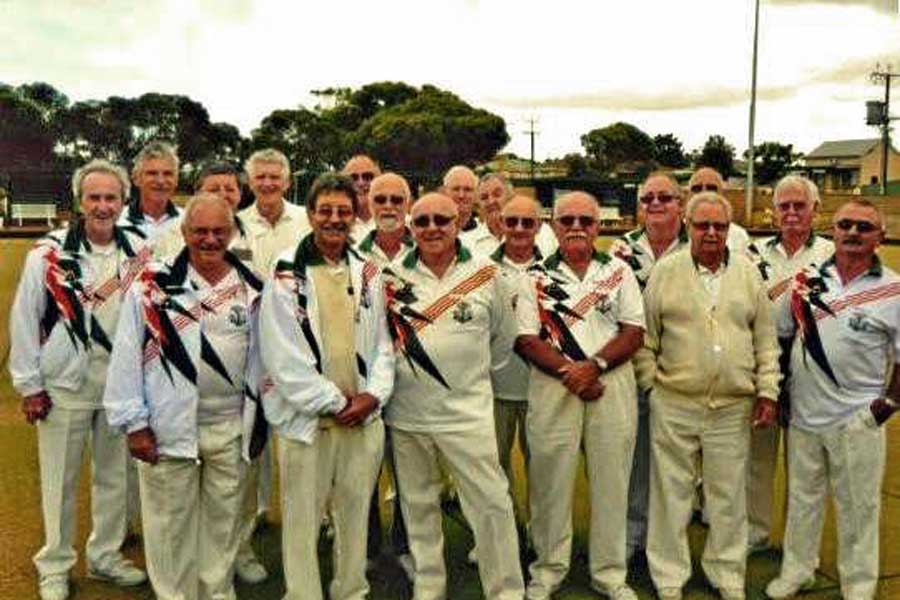 The Salisbury Bowling Club was founded at the Orange Avenue, Salisbury site in 1928.

Flat land with good soils and a reliable water source enabled commercial market gardens to flourish in this area. The first citrus orchards in the district were planted in 1852 and extensive fields of orange trees thrived here until most were subsumed in Adelaide’s suburban expansion in the decades after the Second World War.

Not surprisingly, the Club has a long-term connection to this humble fruit and it is how the Club’s address was derived. Club colours are green and orange and the Club’s logo also incorporates an orange. Situated on 6.25 acres of land, the Club owns the property freehold. On the site of the Club and its greens is the original clubroom which housed the members from the Club’s inception in 1930 to 1954. This has been given to the Salisbury Croquet Club that now use it as its clubroom.

The second clubroom also still exists and was home to the members from 1954 to 1967. This now accommodates the green keeper and green keeping equipment. The current clubroom was built in 1967 and extended to its present size in 1984. 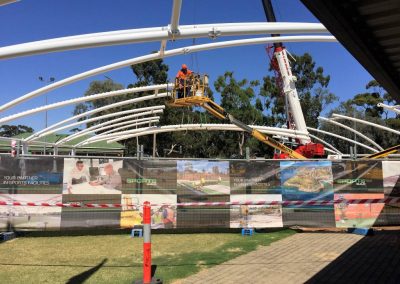 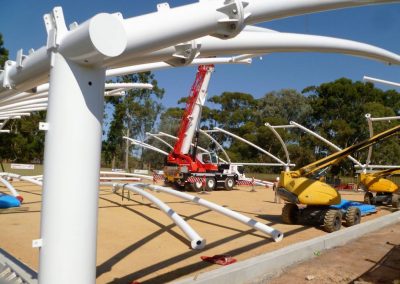 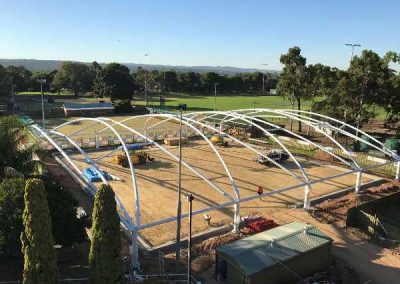 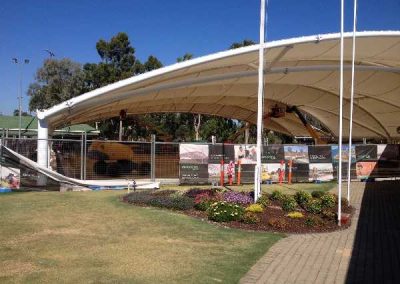 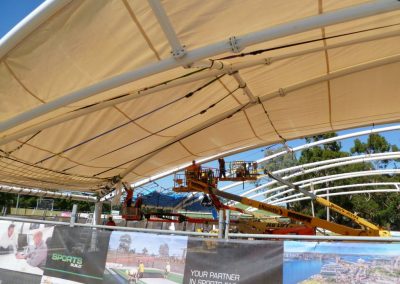 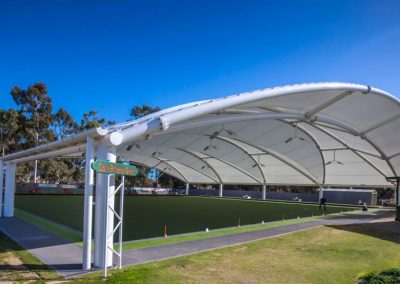 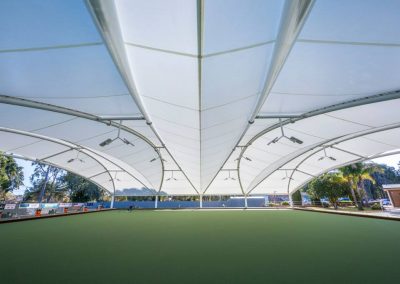 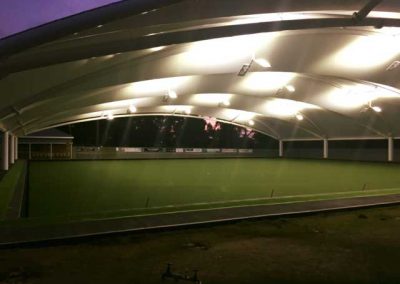 Come and enjoy wonderful dining in our venue.

Use our facilities and enjoy the wonderful undercover green.