Our 2nd side (Salisbury Red, Division 4 North) took on Para Hills at Lockleys.  The final score was 104-56 – a convincing win for Salisbury.  The team had a fantastic season with only one loss. 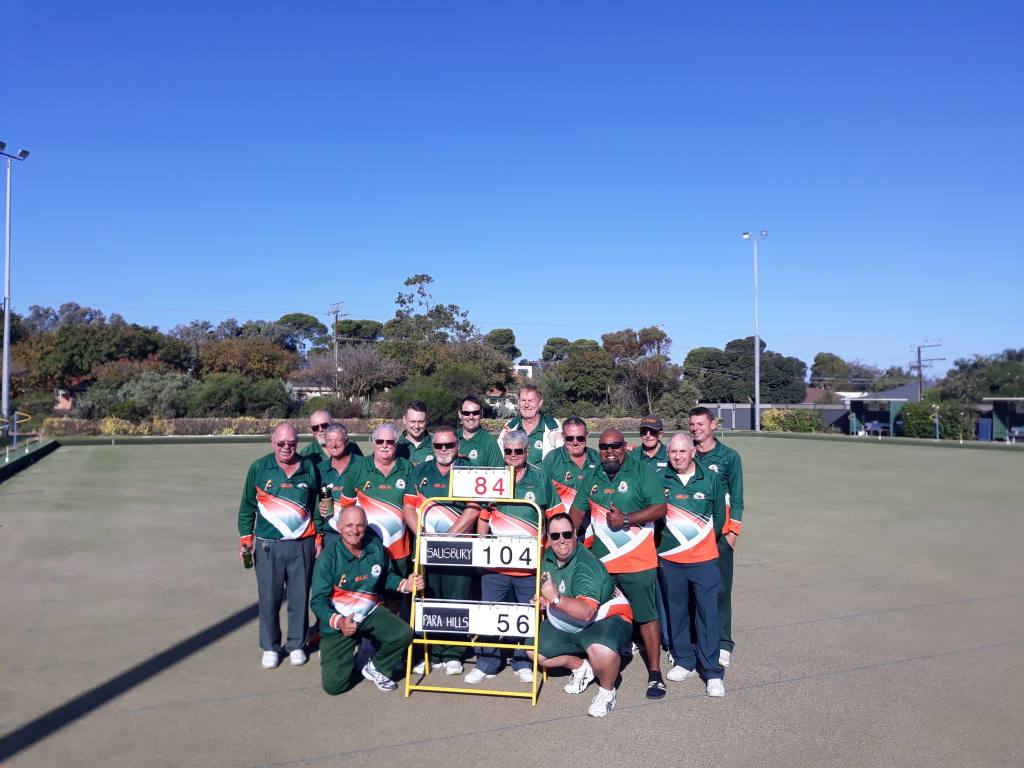 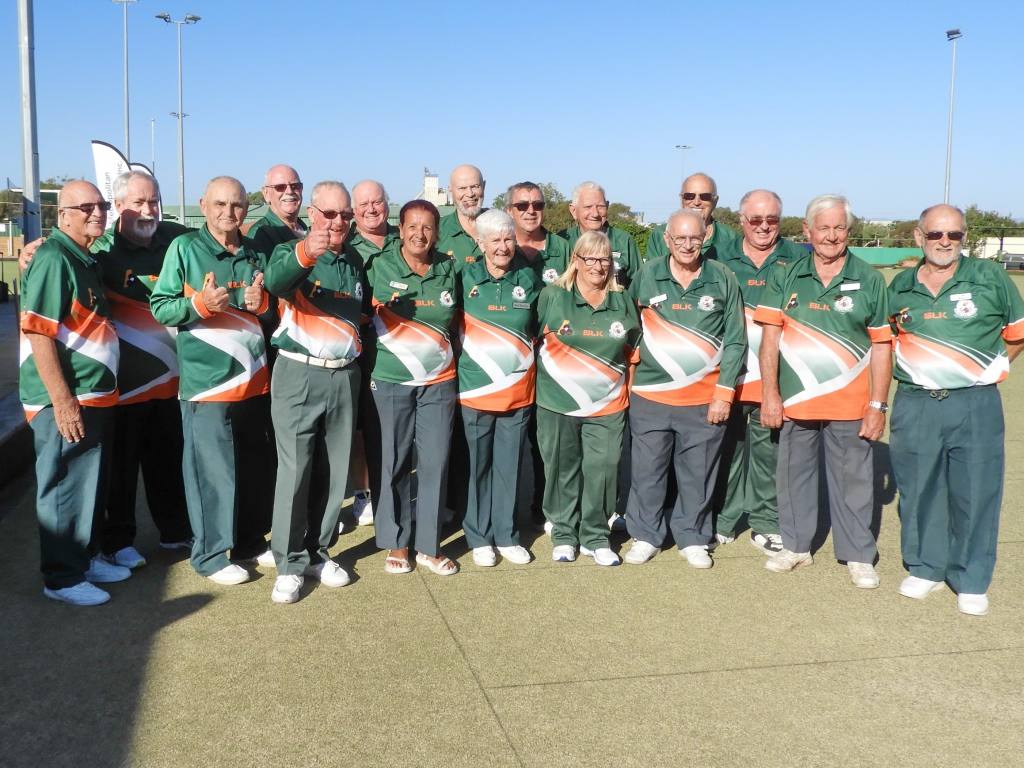 Congratulations to all players…not only to those who played on the day but also to those players who contributed to the teams’ success during the season.